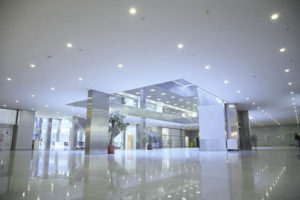 If you’ve ever been in a commercial space with unpleasant odors, you probably wanted to get out ASAP. Bad smells are never good for business and must be dealt with immediately and ensure long-lasting results.

Here are some of the common areas where odors in commercial buildings are found. Be sure to check these areas often, and perhaps call in for professional odor removal equipment to properly handle it.

A common area where everyone does their business is sure to release some unpleasant odors in the air. Sewage odors can arise from an array of issues including backups in your sewer lines, clogged vents, or damaged drain lines. Be sure these areas are checked and cleaned regularly. For a sure solution, consider renting a hydroxyl generator to tackle all the sewage odors in the air.

Mold growth is possible wherever there’s a moisture source and prime growing conditions. With it can come the musty odors that we all dread. In a commercial space, the places mold are hiding and growing are vast. Common places that should be checked regularly include the HVAC system, around drinking fountains, the kitchen, bathrooms, dark corners, around windows, etc. Tackling a mold problem early on can help minimize its spread and growth.

One of the most devastating events that can happen to any building is a fire. When commercial buildings are hit, it can displace employees and disrupt business. Even after the flames are put out, smoke odors linger and are extremely difficult to get rid of. Smoke odors need to be addressed immediately because they can pose health risks including severe respiratory issues, chest discomfort, eye irritation, etc.

Once odor causing sources are removed, our hydroxyl generators are a sure way to rid commercial spaces of odors and will help restore it to its original state.

Trust the Experts at Hydroxyl Rentals

At Hydroxyl Rentals, we’re dedicated to ensure any odor issues you face are properly dealt with. We work with large-scale spaces and can ensure your commercial building is free of bad odors. We offer rentals on a range of hydroxyl odor removal equipment. Hydroxyls are proven effective in dismantling the molecular structure of odors and volatile organic compounds (VOCs). When these molecular structures are broken down, they’re essentially eliminated – meaning no more bad odors! Our powerful hydroxyl generators are the best choice to naturally clean and deodorize indoor environments.

So whether you’re called out to work on a  commercial building that is overcome by sewage smells, mold odors, or smoke fumes, our hydroxyl generators will guarantee to rid the space of unwanted odors for good after the source has been properly addressed. 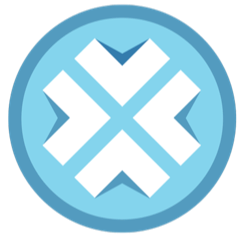